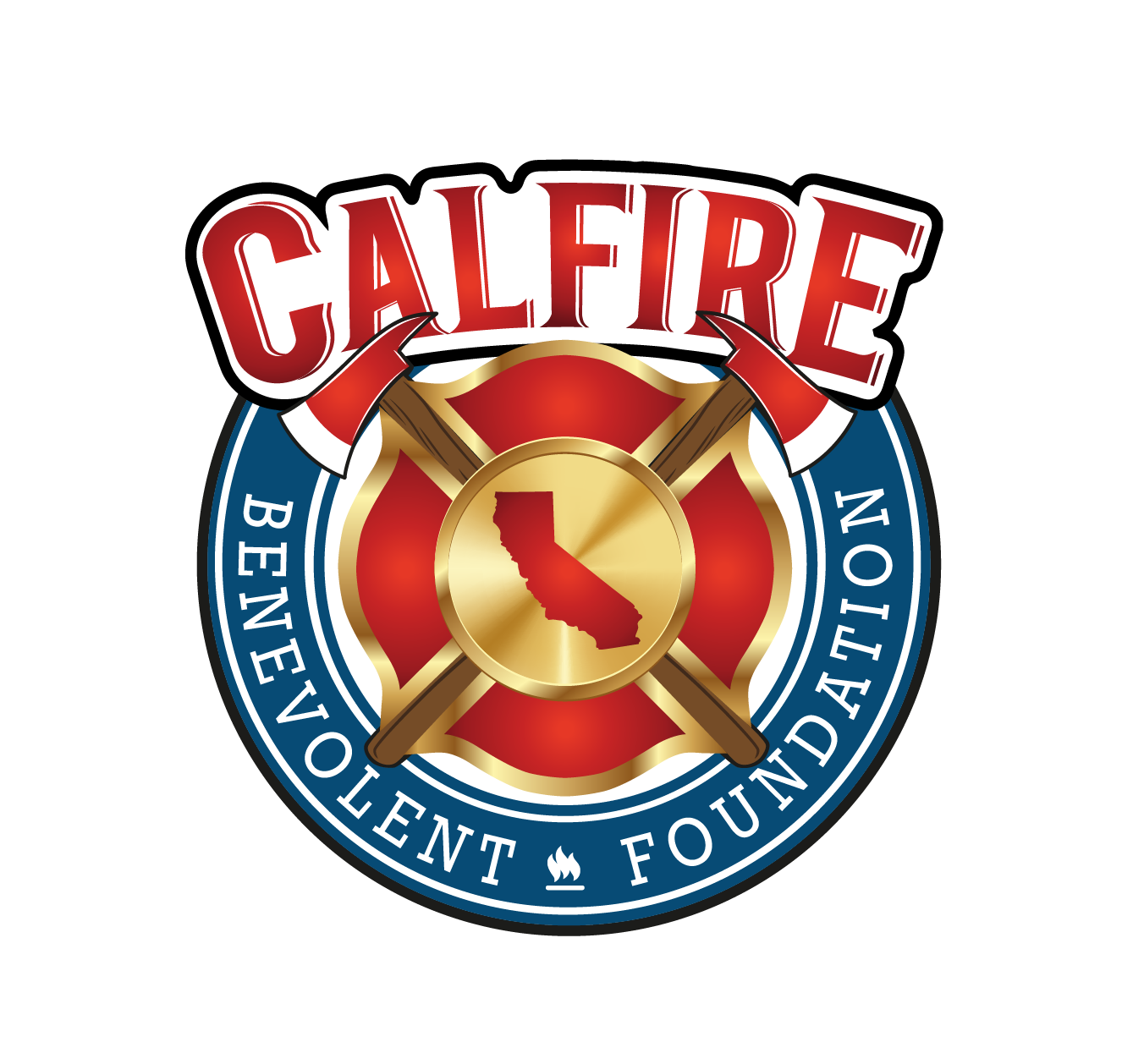 The world has been sadly altered by the loss of Stacy Arthur Hamilton’s generous nature and kind heart. After succumbing to injuries sustained in a vehicle accident in Merced, California, Stacy died in the early hours on June 8, 2019.

Stacy was Born on December 7, 1969 in Redding, California to Monika and George Hamilton. He was a supportive and loving son who remained close with his parents throughout his life. A Sierra High School graduate, Stacy began his career in the United States Forest Service in 1993. Stacy worked hard and moved his way from serving with the On-Call Handcrew, to being detailed to the Redding Hotshots, to ultimately becoming the Heli Attack Captain out of Trimmer Station from 2000-2007. At this point Stacy moved to work for Cal Fire as a Fire Captain. He eventually was assigned to the Columbia Air Attack Base where, for the last nine years, he worked as an Air Tactical Group Supervisor.

Although Stacy committed his life to the heroic work of fighting fire, his greatest achievement continues to live on in his sons, Ian, 18, and Logan,15. The pride Stacy felt in his children surpassed the many accomplishments he attained in his life, and defined who Stacy was as a man.

In addition to being a devoted father, Stacy was best known for his love of skiing. Stacy shared this love with his wife, Katie. Stacy and Katie spent the first decade of their relationship skiing around the world, including several seasons in New Zealand, and an eventual wedding ceremony on a ski slope in Canada. Once he became a father, and they chose to return to Stacy’s home town to raise their children, it was inevitable that one of Stacy’s favorite things would become the annual ski trips he took with his wife, his sons, and his sons’ childhood friends. For many of these friends, Stacy would become a mentor, a role model, a father figure. These annual ski trips will be greatly missed by all, but will always be remembered for the impact Stacy made on the lives of those fortunate enough to have raced down the slopes by his side.